Exciting news folks, NBC is developing a new comedy series for Lauren Graham (Lorelai Gilmore).  It’s early days for the project, Kate On Later, which is at script commitment stage i.e. the studio has deigned to read the script when it’s written, then decide whether or not to produce it.  Like I said, early days. 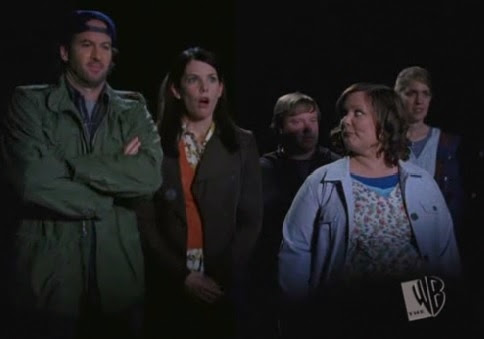 The premise is Lauren playing Kate, attempting to do what no other woman has achieved: Succeeding in the arena of late-night network television talk shows.

Proving that it’s not just who you know (or how breathtakingly gorgeous you are), Lauren’s buddy Ellen DeGeneres will be executive producing.  After Lauren’s previous foray with Ellen – an adaptation of Lauren’s novel Someday, Someday, Maybe – was bought by the CW, what do you think… second time lucky?

With Parenthood – an NBC show – ending its run very soon, it’s great to see the studio backing Lauren. Let’s hope the script lives up to her…