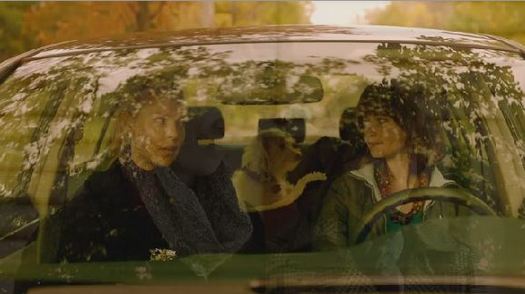 Rewards for donating include signed screenplays, advanced screenings, baseball caps, beanies and the actual wedding dress from the movie!  Jenny’s Wedding is written and directed by Mary Agnes Donoghue, who screenwrote Bette Midler’s Beaches, in case you need a pedigree.

Follow the link below to pledge and there’s some footage of Alexis in the ‘fiance’ clip too.