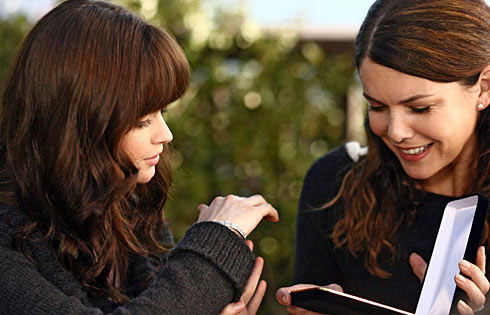 Deadline reports that Graham has signed a deal to adapt her recently released book Someday, Someday, Maybe into an hour-long television series.  The deal with Warner Bros TV is for her to write the script and take executive producer duties alongside Ellen DeGeneres and the show is intended to keep her novel’s witty tone.  Hmm, drama and comedy – sounds tantalisingly familiar.

The novel centres around Franny Banks, a young woman trying to make it as an actress in New York and begs the question: Who might play the lead?  Graham’s Parenthood co-star Mae Whitman has tweeted early dibs on the role!  For those who have read the book, how well do you think it will transfer from page to screen?